Jay Watson was a Texas-born fire fighter, known for his dedication to the Lubbock Professional Fire Department and his service to the International Association of Fire Fighters (IAFF).

In his 28 years of service, Jay was passionate about his role as a first responder and an advocate for his peers. Jay often said there’s nothing he would trade for his time in the Lubbock Professional Fire Department. His love for God, family, and service defined – and continues to define – his life. And his love for his fire fighter brothers and sisters remains unrivaled.

We have received great feedback from many people and have been asked if outside donations can be made to help students pay for fire academy tuition. Please click on the donation button if you would like to help.

Jay was born on September 8, 1962. He was raised on a cotton farm in Hurlwood, Texas and attended Frenship High School. During his high school career, Jay distinguished himself as a gifted athlete and student leader. Upon his graduation, he attended Texas Tech University. After enrolling, Jay married the love of his life, Jana, and shortly thereafter, they welcomed two daughters, Kristen and Meagan, into their family.
In 1987, Jay joined the Lubbock Professional Fire Department. He served as a fire fighter for 28 years, until his retirement on August 7, 2015. In addition to his role as a fire fighter and first responder, Jay was actively involved in both local and international firefighter unions. Jay served as a station Vice President, local Secretary and local President. Under his stewardship, Local 972 thrived and expanded community outreach programs. Jay played a significant role in the development of a Local Association Hall and attracting the 2013 Texas State Association of Fire Fighter (TSAFF) Convention to Lubbock. Jay also worked alongside Lubbock fire fighters to promote MDA’s ‘Fill the Boot,’ distinguishing Lubbock as one of the top 25 donation sites in the United States. In 2013, Jay played a vital role in Lubbock’s first annual ‘Operation Warm’ outreach program which gave coats to children in need. In 2016, Jay was awarded the IAFF Local Leadership Award for outstanding service, dedication, and leadership to the Lubbock Professional Fire Fighters Association. He was also awarded the 2016 MDA Champion of the Year for his continuous role in ‘Fill the Boot.’
In 2014, Jay was diagnosed with Mucinous Adenocarcinoma of the appendix. Given that his life expectancy was six months, he decided it was time to retire to spend time with his family. With the support of his fire fighter brothers and sisters, Jay completed numerous rounds of chemotherapy and clinical trials. Though his diagnosis remained terminal, he enjoyed two and a half years of health and fellowship. Jay passed away July 8th, 2017 at the age of 54.
Jay Watson’s passion for the service and commitment to protecting others is why Last Line of Cancer Defense started the Jay Watson Scholarship Fund. The fire service will always need new members to join and many prospective firefighters want to obtain certification by attending a fire academy. There are many academies across the United States and we want to assist students to attend with tuition assistance. Each year we will award a scholarship of $500 to a selected applicant. Please fill out the form below and submit a brief explanation of what influenced you to pursue the fire service and how this scholarship will benefit you. 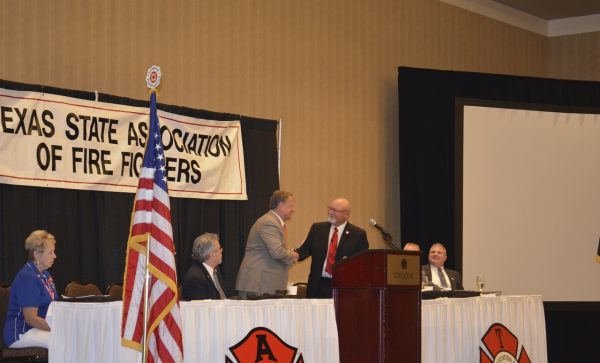 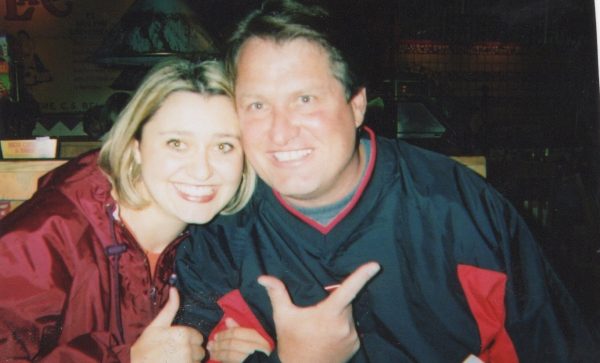 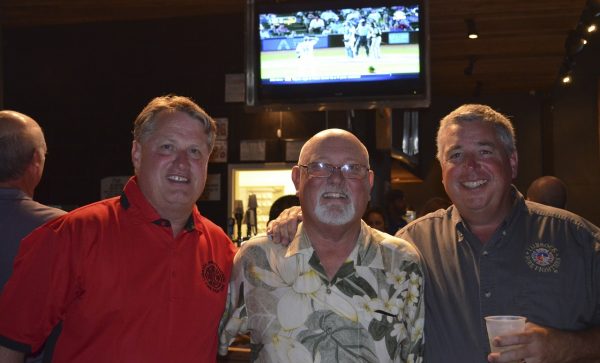 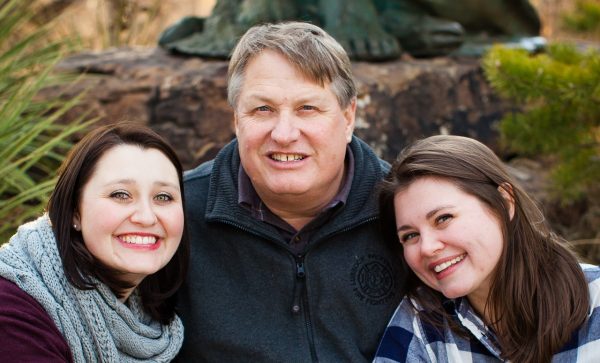 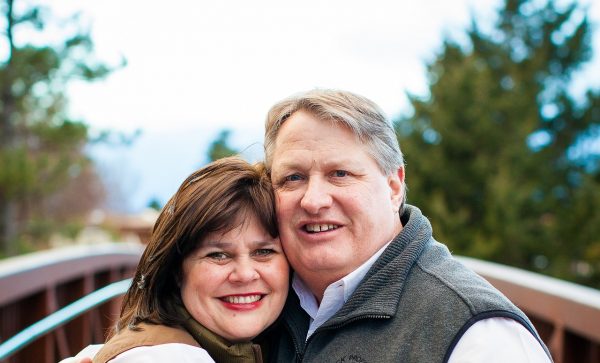 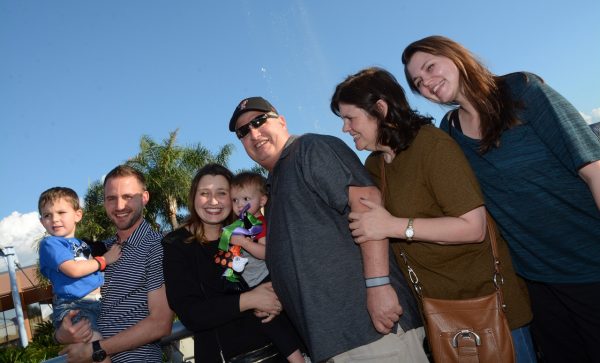 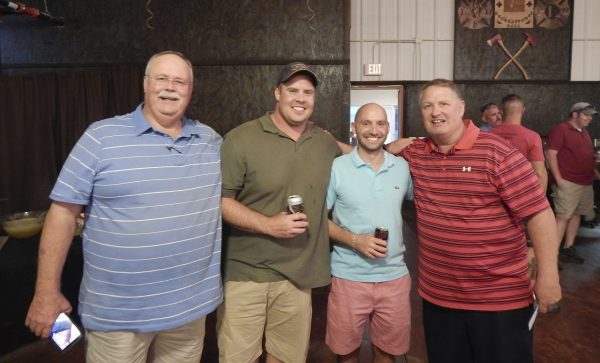 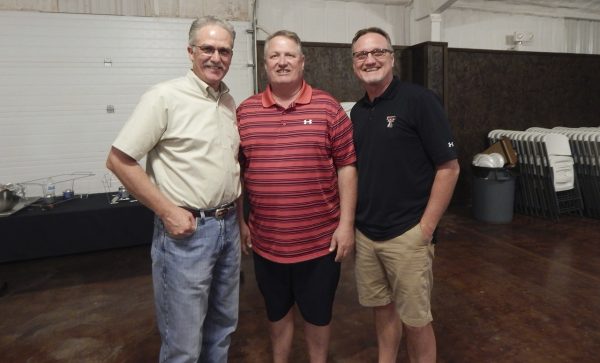 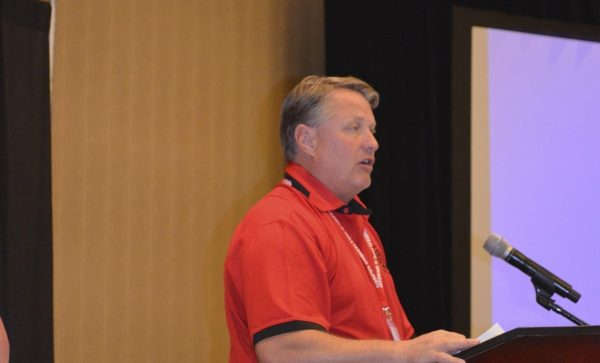 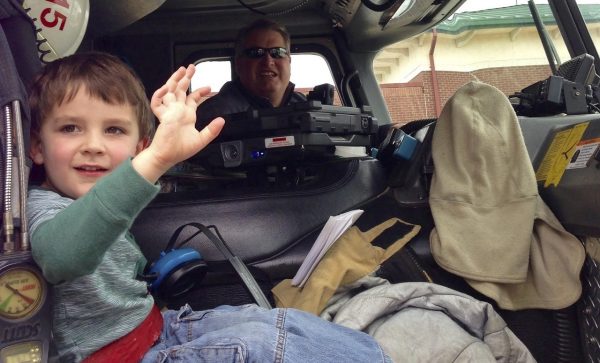 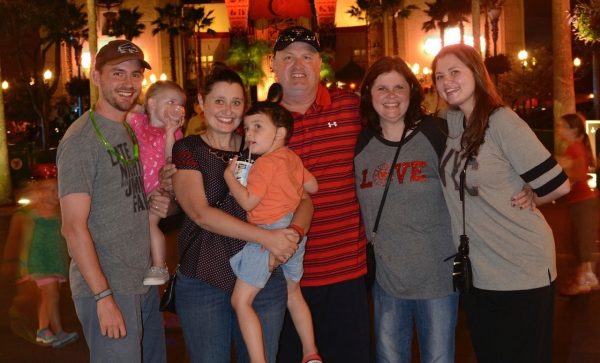 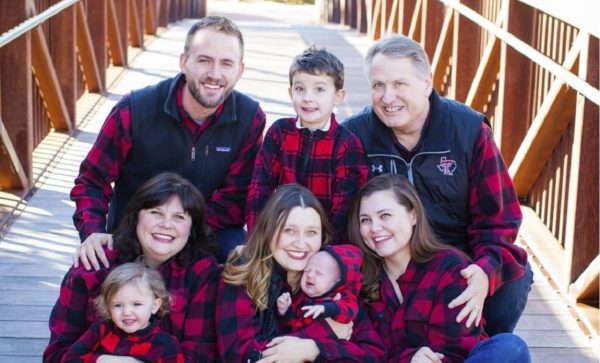 Fill out the form below to apply for the Jay Watson Scholarship.