Last Line of Cancer Defense started when Joseph Wallace, a career firefighter/paramedic, read an article about cancer in the fire service in 2013. He started doing more and more research and eventually came across Firefighter Cancer Support Network’s widely hailed white paper, “Taking Action Against Cancer in the Fire Service.”  It provides lifesaving details about recognizing and reducing firefighters’ cancer risks. It includes 11 immediate actions that firefighters should take to protect themselves, their families, and their fellow firefighters. The full paper is available as a free download at FCSN white paper 2013.  Joseph started to look at what products and services were available and where there were some spots that were being missed.

In 2014, a friend and fellow firefighter, Jay Watson, was diagnosed with Mucinous Adenocarcinoma of the appendix. This motivated Joseph to really started looking further into research and product development of cancer prevention in the fire service. With the help of some friends, Joseph was able to develop some products of his own.  Staci, Joseph’s fiancé at the time, now beautiful wife, told him to get out there and make it happen so she formed a company called Last Line of Cancer Defense, LLC and told him to make a difference. Since then many contacts have been made and partnerships formed to bring the availability of the best products to the fire service. 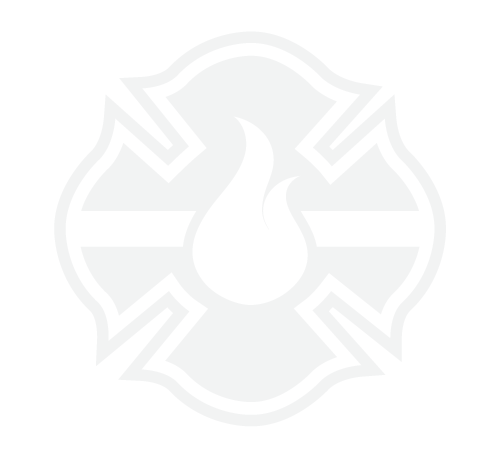 Joseph is a Firefighter/Paramedic in Lubbock, TX and an instructor at South Plains College Fire Academy.